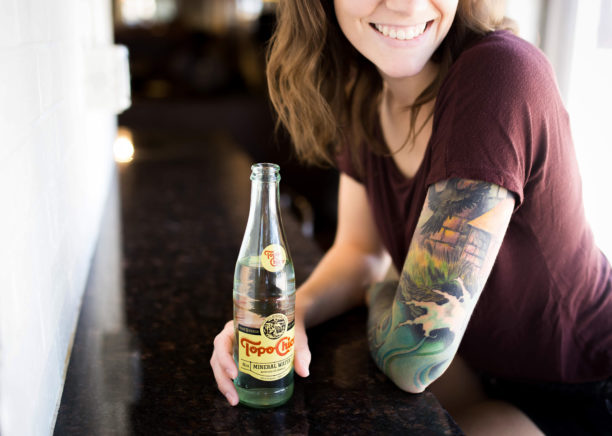 Brooklyn has played a major role in various aspects of American culture including literature, cinema and theater as well as being home to the world-renowned Brooklyn Academy of Music and to the second largest public art collection in the US which is housed in the Brooklyn Museum.

Walt Whitman wrote of the Brooklyn waterfront in his classic poem Crossing Brooklyn Ferry. Harlem Renaissance playwright Eulalie Spence taught at Eastern District High School in Brooklyn from 1927 to 1938, a time during which she wrote her critically acclaimed plays Fool’s Errand, and Her.

In 1930, poet Hart Crane published the epic poem The Bridge, using the Brooklyn Bridge as central symbol and poetic starting point. The novels of Henry Miller include reflections on several of the ethnic German and Jewish neighborhoods of Brooklyn during the 1890s and early 20th century; his novels Tropic of Capricorn and The Rosy Crucifixion include long tracts describing his childhood and young adulthood spent in the borough.

Betty Smith’s 1943 book A Tree Grows in Brooklyn, and the 1945 film based on it, are among the best-known early works about life in Brooklyn. The tree in the title is the Tree of Heaven.

Brooklyn has played a key role in multiple films of various genres, from the 1917 Fatty Arbuckle comedy Coney Island to the 1974 Henry Winkler drama The Lords of Flatbush to the 2011 coming-out film Pariah.

One iconic Brooklyn film is 1945’s A Tree Grows In Brooklyn, based on Betty Smith’s novel of the same name. It was the first film directed by Greek-American director Elia Kazan, starring James Dunn (who won the Academy Award for Best Supporting Actor), Dorothy McGuire, Joan Blondell, and Peggy Ann Garner (who won the Academy Juvenile Award). Around that time other Hollywood films also depicted Brooklyn of that era and milieu, like the dark comedy Arsenic and Old Lace.

Brooklyn has been the setting for a variety of television shows, including the 1950s era Honeymooners starring Jackie Gleason, and the 1970s sitcom, Welcome Back Kotter, starring Gabe Kaplan. In the 1980s, The Cosby Show was set in a Brooklyn Heights brownstone. In the 1990s, Brooklyn Bridge (about a Jewish American family living in Brooklyn in the middle 1950s) starring Marion Ross aired on CBS.

There are a number of currently airing shows set in Brooklyn that focus on young, primarily white people in gentrified areas like Williamsburg, including Girls on HBO and 2 Broke Girls on CBS.

Additionally, many shows are filmed in Brooklyn even if they are not set there, such as The Good Wife and Boardwalk Empire.