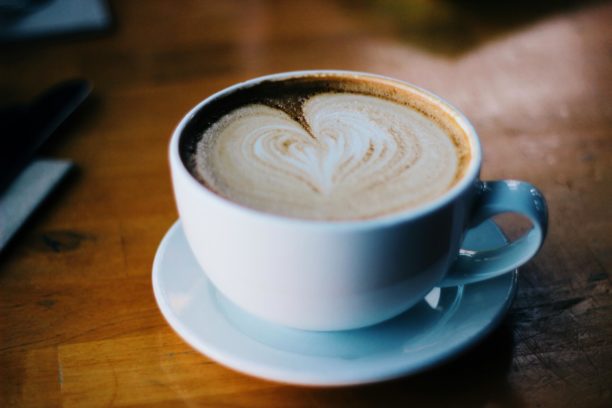 A cappuccino is an Italian coffee drink that is prepared with espresso, hot milk and steamed milk foam. Cream may be used instead of milk and is often topped with cinnamon. It is typically smaller in volume than a caffè latte, with a thicker layer of micro foam.

Cappuccino is a coffee drink that today is composed of espresso and hot milk, with the surface topped with foamed milk. Cappuccinos are most often prepared with an espresso machine. The espresso is poured into the bottom of the cup, followed by a similar amount of hot milk, which is prepared by heating the milk using the espresso machine steam wand. The top third of the drink consists of milk foam.

The Viennese bestowed the name “Kapuziner” possibly in the 18th century on a version that included whipped cream and spices of unknown origin. The Italian cappuccino was unknown until the 1930s, and seems to be born out of Viennese-style cafés in Trieste and other cities in the former Austria in the first decades of the 20th century.

Cappuccino comes from Latin Caputium, later borrowed from German/Austrian and modified into ‘kapuziner’. It is the diminutive form of cappuccio in Italian, meaning ‘hood’ or something that covers the head, thus ‘cappuccino’ reads ‘small capuchin’.

The consumption of coffee in Europe was initially based on the traditional Ottoman preparation of the drink, by bringing to boil the mixture of coffee and water together, sometimes adding sugar. The British seem to have started filtering and steeping coffee already in the second part of the 18th century[6] and France and continental Europe followed suit. By the 19th century, coffee was brewed in different devices designed for both home and public cafés.